First In, Last Out – In Memory of Jack O’Neill 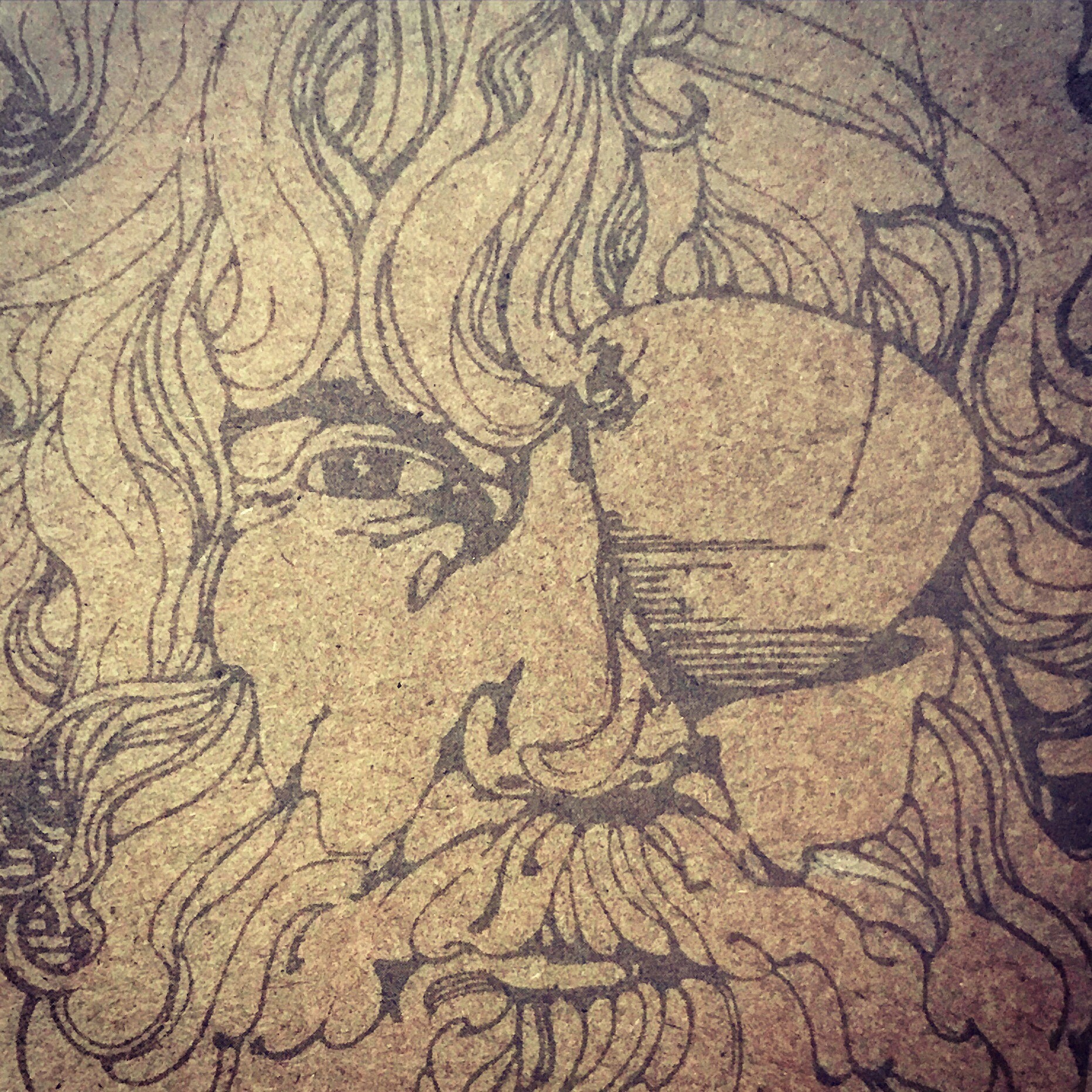 By Anna Nadolna, SUPer Whale Founder
I have always been an O’Neill girl. I remember my first ever O’Neill t-shirt straight from Santa Cruz, California. The best gift from my high-school sweetheart whose mom lived in the US. It came with Hershey Kisses and Twinkies – I’ve always had a soft spot for pure Americana.

I got the t-shirt way before skate shops started hitting major Polish cities and light years before the 1st ever skate shop opened in my hometown. Wearing it, I was the proudest kid on the block and the only girl who was learning to skate at the time. As the concept fashion statement goes, it was “my armour” on days when I felt out of place among more advanced skaters.

I kept it for years, until the colours washed out and the design was almost unrecognisable. I couldn’t let go. To me, this one garment not only represented the epitome of surf culture but it also had my story entwined in its fabric – a story of my youth and stuff that driven me.

I love vast, empty spaces and a sense of loneliness and isolation they evoke, but not the overwhelming kind, but empowering. It’s where you know you’re on your own and you’re totally fine with that. I have found that feeling on the water and in the mountains – close to some of the most extreme and unpredictable aspects of nature. And if I couldn’t travel and be there myself, I have followed the inspiring lives of adventurers, the incorruptible visionaries who dedicated everything to their passion.

One of them is Jack O’Neill, the eye patch-wearing surfer, environmentalist* and innovator who experimented with various fabrics to create a lining that made the first neoprene wetsuit wearable. The man who made it possible for surfers to stay warm in the oceans for longer and opened new territories for them to explore. The man behind a surfing revolution celebrated and encapsulated in the iconic O’Neill motto ‘First In, Last Out’. A true disruptor and entrepreneur who hustled hard to turn his vision into an innovative business and who changed surfing forever.

Jack died on Friday, 2nd June 2017 at his home in Santa Cruz, California. He was 94. Beautiful tributes followed with memorial paddle outs held to honour his legacy across the globe. With 240 surfers paddling out in Newquay, Cornwall alone, these momentous gatherings of surfers paying tribute and remembering the life of a fallen one, took place in the US, Australia, Europe, Japan and South Africa, bringing the community together.

O’Neill once said: “When you get all screwed up, and you jump in the ocean, everything’s all right again.” Wherever Jack is, I hope it is “all right” for him, as he made it “all right” for everyone else and the generations to come…cause thanks to him, surf’s always up.